Judy Dempsey, the well-known journalist who has covered mainly European affairs for Financial Times, The Economist, International Herald Tribune, Irish Times and is now Senior Fellow at Carnegie Europe, editor-in-chief of its Strategic Europe blog since 2012, and a Europe’s Futures Fellow (2020-2021) at the Institute for Human Sciences, Vienna, has been awarded with the Ernest Udina Prize to the European Trajectory 2021, the European Journalists Association in Catalonia’s annual recognition.

The jury of the award values ​​“the capacity for analysis and didactic vocation” of Judy Dempsey. In the frontline of international journalism for decades she has covered the recent history of the European Union with a broad perspective from Brussels and Berlin (and many other reporting assignments). From the 1980s to 2012, Judy Dempsey (Dublin, 1956) reported on the collapse of the communist systems throughout Eastern Europe, the Balkan wars, the enlargement of the EU, the arrival of the euro, the consequences of 9/11 and Germany’s political evolution, from Helmut Kohl to Angela Merkel.

The jury of the award – announced on Europe’s Day – also underlines that this year marks the approach of the 10th anniversary of Judy Dempsey’s ‘Strategic Europe’ blog which has become a key source of analysis for monitoring European Affairs and trends.

Given the restrictions still in force due to the pandemic, the award ceremony of the Ernest Udina Prize to the European Trajectory 2021 will take place in Barcelona next autumn. 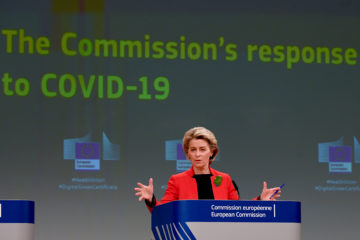 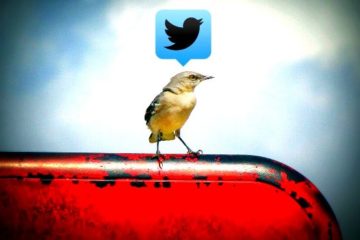 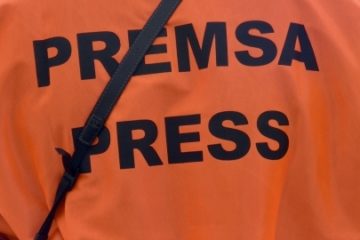